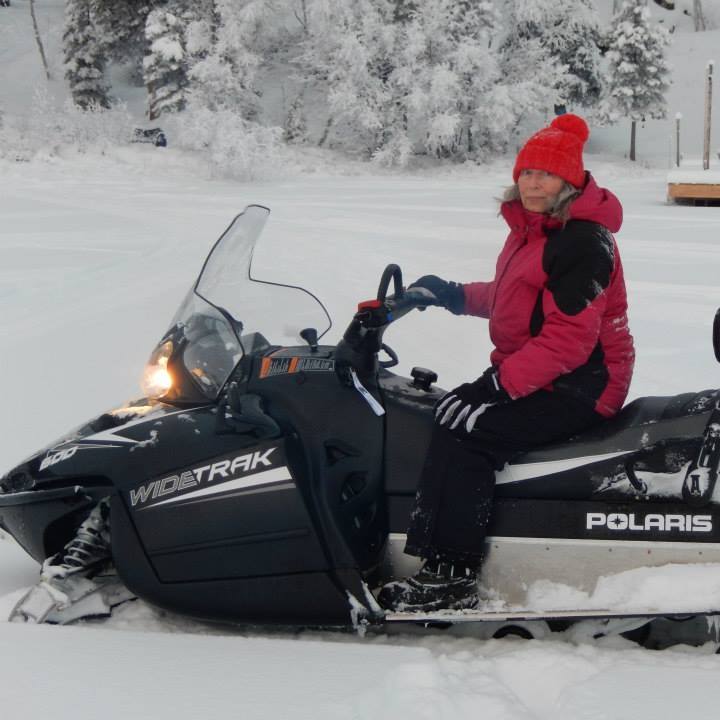 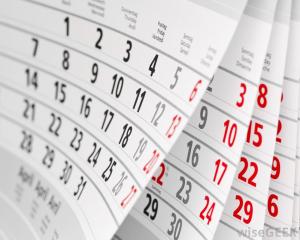 2016. The year that drug on and on and on. The year I felt confused, disconnected and bewildered. It was unnerving to be truthful. To feel so addled for most of the year. I almost felt….well, lost is the best way I can describe it.

It didn’t start out that way. I had planned to write, paint and quilt and build things….none of that happened. I just couldn’t get myself together. I couldn’t seem to finish anything I started. I was all over the place…lost. 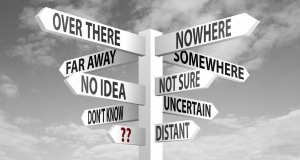 While the year progressed I became more frustrated with the things happening in the world…I got caught in an eddy of negativity …a whirlpool of anger at what I saw as the stupidity of people accepting what was going on around them, and worse…participating in it…the indignation that I felt didn’t seem to be common place and it frightened me.

And then I stepped back, looking in the mirror. What was happening to me, I wondered…often aloud. When did I become so distracted that my own life was becoming a mess?

As the year wore on, and I became more aware of what had been happening, I knew the answer. I had lost my concentration, my centre of gravity so to speak. 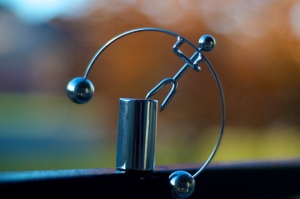 I am a believer in like attracts like, so of course the more disarmed I became, the more of that confusion and frustration I attracted. Even writing this….I find it difficult to get the words to come.

As I began to think about my plans for 2017, I knew I couldn’t start the year in the same frame of mind I had been in for most of 2016. I am generally a very organized, methodical person. I needed help.

I went back to something that my friend Dana had introduced me to a few years ago. Choosing one word to be sort of your north star during the coming year. The guiding light of your life as it were. I had done this for a few years before, but Dana introduced the concept of formalizing it…focusing on choosing that one word.

As I thought about it, it was evident that once again, the word chose me. FOCUS. That is my word for 2017. I had lost my focus in 2016. It shan’t happen again. This year I have help. You see we lost Dana on Christmas Eve, 2016. But we only lost her on this plain. I feel her presence as I end this blog post…and truly, as I type these last lines, I feel more focused than I did writing this whole thing. I know that going forward into this new year, I have regained my FOCUS… 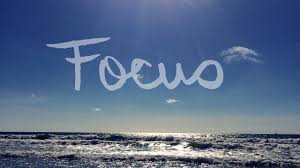 2 thoughts on “Endings and Beginnings”